Things about future, cities and people

Connected exhibition tells stories of the new and intelligent society from four different cities, overlapping experiences in search of common features – such an idea of a new social contract between European citizens.

In Amsterdam, a community builds itself a floating neighborhood, regenerating a polluted and abandoned part of the city in the process. “Stockholm on the move” is an example of democratic planning, that also proves profitable. From Bergen we hear about edible cities or parks for over 60 communities. Romania is represented by organizations that start from almost nothing but innovate through hi-tech bricolage, build-up public space, educate future urban citizens, save a built heritage, build-up art, communities, and international networks.

The project developed an interesting thesis named AMSTBUBE, who`s intention wants to facilitate and to help where needed, but first and foremost work with what lives among its rich and varied population.

“Smart city” is often thought of as an urban environment saturated in sensor and feedback systems, constantly adjusting to need and demand. In this kind of reasoning, a smarter city is a technologically more advanced one, optimizing performance (safety, comfort, and costs) by extending the levels of control. The perspective is that of the inhabitant as consumer and the city as competitor in a regional and global arena.

Interesting as this may be, it doesn’t address the city in its full complexity. Both the city as theme park and as clockwork are based on full top-down control. But if we look at other measures for a city’s success, like innovative power and resilience, there seems little to no relation with aforementioned factors. For those aspects, people taking initiative and a local government embracing new ideas instead of smothering them in regulations are crucial. It’s all about connecting the dots, to use available infrastructure to better result, to define “smartness” in other terms.

In AMBEBUST key factors are addressed:

Temporality as condition is taken seriously. The future is not about creating permanent, final solutions, the future is about flexibility. And so is the present. When time is involved, change must be included in the design. This is not new. But previously even this category of designing got stuck in long term investments based on end goal designs. Current developments make use of smaller scale investments, with shorter term investments too, creating opportunity for the here and now. This is not an ‘in between’ solution, because we’ve temporarily ran out of capital, but a new way to create value.

Connectivity: the networks are there, but how to use them? Internet and social media give opportunity to organize processes in a different way, the building process in particular. Taking initiative, finding like-minded people to team up, connecting to expertise needed, finding (re)sources and materials, it is a different game using digital networks. Reuse and recycling are real options today, also allowing for realizations at far lower investment levels than required previously.

Citizen’s participation (or initiative): larger groups in society are in the position to take initiative, to propose and get done. What withholds them is not money or ideas, it is laws and regulations. That is one of the biggest hurdles to overcome. While modern technology allows for building on the scale of the individual and group, ‘risk-free society’ makes this ever more difficult, with a forest of detailed rules in the way.

That’s why this small group calling itself “Connected” presents and compares four projects that address different scales and situations, but that share the ambition to make intelligent use of available networks and infrastructure and to mobilize potential. The projects address different scales, are in different cities and countries and therefore confront different local conditions, and the projects address different issues (private initiative, social security, reuse and urban life). It is the diversity that makes the testing so interesting. Each project provides clues on how to handle, how to manage, how to operate. In their combined outcome, these results will be inspirational.

The Connected exhibition provided some very interesting views and perspective on how future cities should be addressed. 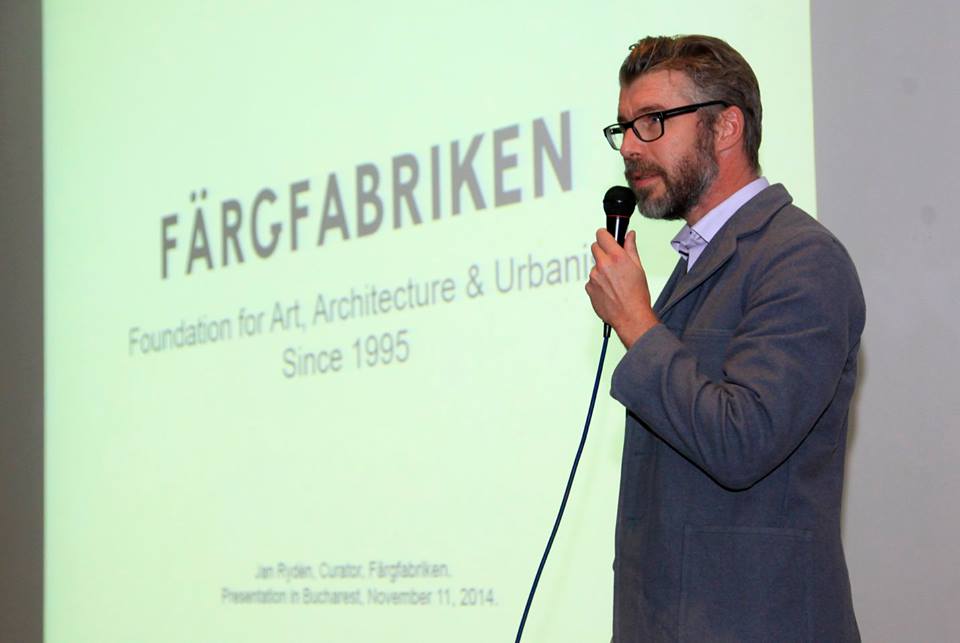